Wellspring Settlement recently played host to the unveiling ceremony of a new Blue Plaque, celebrating the time Albert Victor (AV) Alexander lived in Barton Hill. Deputy CEO Paul Simpson welcomed Jenny Hunt, the granddaughter of AV Alexander, who flew in from the US to attend along with other members of his family. Mayor Marvin Rees was in attendance, along with the Bristol Civic Society, and the Barton Hill History Group.

AV moved to Barton Hill when he was 16 months old, after spending the first months of his life in Weston-Super-Mare. His family relocated after the death of his father, and he attended Barton Hill Boys school on Meyrick Street. The house he lived in during his years in Barton Hill is no longer standing, but Wellspring Settlement are proud to host the Blue Plaque commemorating the time such a high achiever walked our local streets. 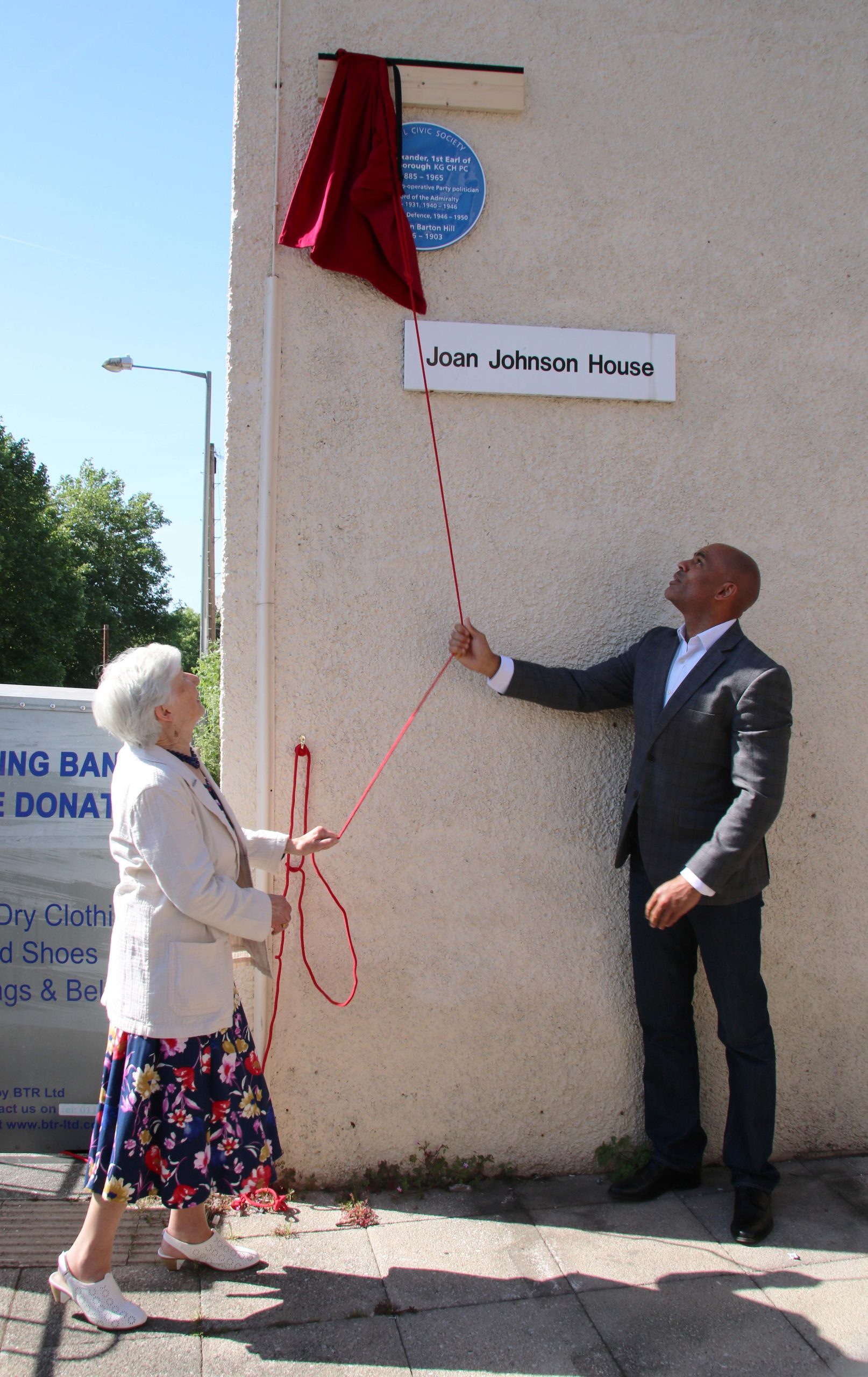 “I just wanted to thank you and all the team for all your hard work towards Fridays Blue Plaque unveiling event, we really did feel so very grateful to be invited to the event, and join together as family members. Even with so many new faces and unmet distant relations, your hospitality welcomed us in common and really made the afternoon a joyous event.”

AV left school in 1899, declining the opportunity to attend St George Higher Grade School as he thought his mother would not be able to afford it and that he would get nothing from furthering his education. Instead, he started working aged thirteen, first for a leather merchant, and five months later as a junior clerk with the Bristol School Board.

In 1929, Alexander became a member of the Labour cabinet, eventually becoming First Lord of the Admiralty. Following the outbreak of World War II, Alexander worked closely with Winston Churchill in his role as First Lord of the Admiralty. He was committed his role, often sleeping in his office, and he took a keen interest in the welfare of sailors.

He visited troops a few days after D-Day in 1944, and was the first British minister to go to France since the occupation in 1940. His radio broadcasts and public appearance boosted morale and made him very popular inside and outside the service. As a working-class politician in a top position, he was an important figure for national unity. He had regular meetings with Churchill when in London, acting as an advisor; they were good friends and Churchill arranged for AV to receive an Honorary Degree from the University of Bristol, of which Churchill was Chancellor.

“The atmosphere in the Settlement Centre is truly outstanding, the work and pride you have in the local community is clear to see and is certainly to be celebrated and recognised.” 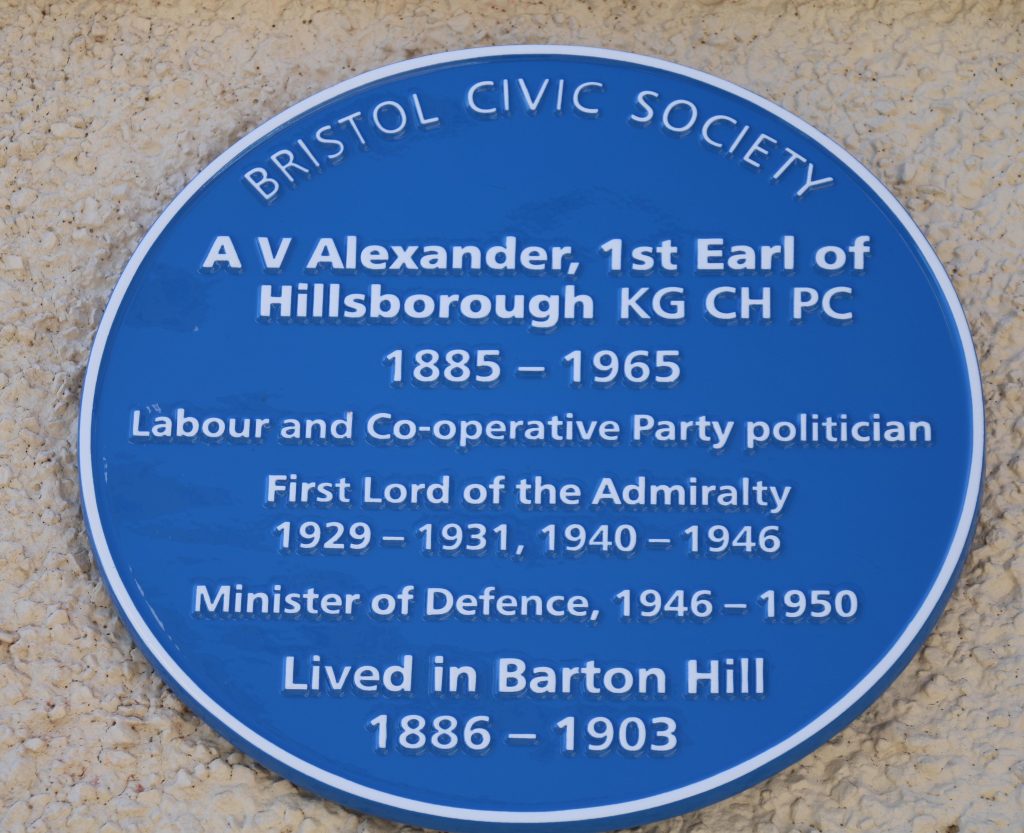 This website uses cookies to improve your experience while you navigate through the website. Out of these, the cookies that are categorized as necessary are stored on your browser as they are essential for the working of basic functionalities of the website. We also use third-party cookies that help us analyze and understand how you use this website. These cookies will be stored in your browser only with your consent. You also have the option to opt-out of these cookies. But opting out of some of these cookies may affect your browsing experience.
Necessary Always Enabled
Necessary cookies are absolutely essential for the website to function properly. These cookies ensure basic functionalities and security features of the website, anonymously.
Functional
Functional cookies help to perform certain functionalities like sharing the content of the website on social media platforms, collect feedbacks, and other third-party features.
Performance
Performance cookies are used to understand and analyze the key performance indexes of the website which helps in delivering a better user experience for the visitors.
Analytics
Analytical cookies are used to understand how visitors interact with the website. These cookies help provide information on metrics the number of visitors, bounce rate, traffic source, etc.
Advertisement
Advertisement cookies are used to provide visitors with relevant ads and marketing campaigns. These cookies track visitors across websites and collect information to provide customized ads.
Others
Other uncategorized cookies are those that are being analyzed and have not been classified into a category as yet.
SAVE & ACCEPT
Accessibility Options
cancel accessibility
Provided by: